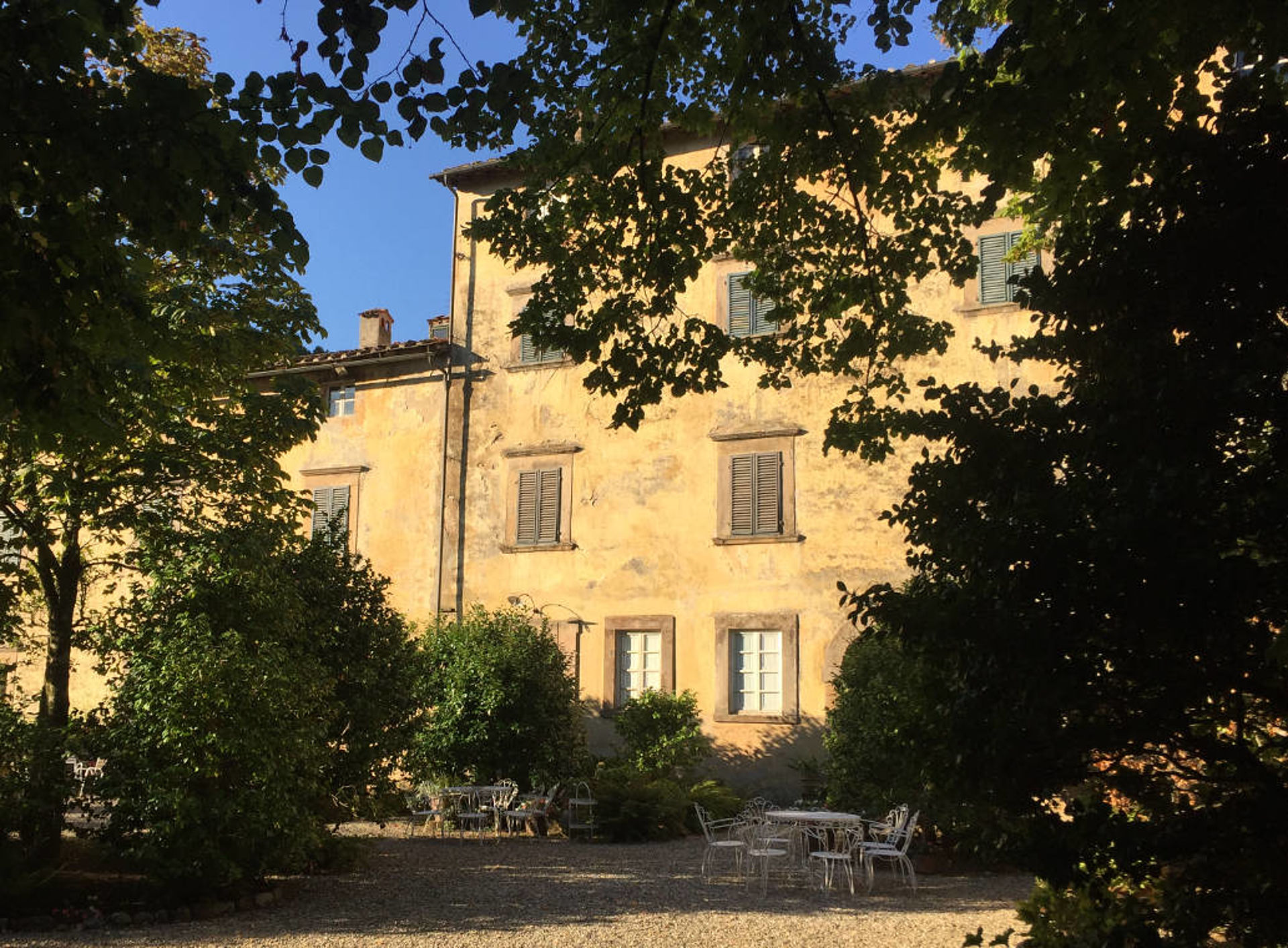 Villa Borrini in Sant'Andrea di Compito was built by the Orsi family in the first half of the seventeenth century, and acquired by the Borrini family in 1695. The garden in its present arrangement dates 1817 instead.

In 1830, brothers Angelo and Alessandro Borrini ornated the garden with a vast array of camellias. In later years, Angelo added more and more species of camellias to the collection, including a few rare ones. Angelo's passion for this exotic flower led him to create two new varieties, that he called after his son and daughter, Oscar and Ida. Both varieties were first officially registered in 1888.

Through Oscar and his successors the camellia garden lived on. Today the collection counts more than seventy species, including the very rare 'Stella di Compito', which was even considered to be extinct.