Small courtyards, ancient portals, green gardens between houses and villas, camellia trees and a mysterious tower: these are just a few of the reasons to visit Pieve di Compito and Sant'Andrea di Compito, together with the Village of the Camellias, during the Mostra delle antiche camelie della Lucchesia, an international floral exposition dedicated to camellias.

Walking is the best way to live the atmosphere and try to listen to the stories told by the ancient walls and portals of the villages. Take your time to stop and stare at the typical houses packed around squared courtyards, and walk down the narrow side streets, where cars are not allowed.

A few steep turns lead to an ancient tower surrounded by olive trees. At its top there is an iron basket, where it is said that the haeds of the executed convicts were put. The mystery still lives today. Most think it was a lookout tower that Castruccio Castracani, fierce ruler of Lucca, ordered at the beginning of the fourteenth century. It is said that from its top, 'fire' messages were sent out to the valley and the city.

The church of Sant'Andrea di Compito, simple yet imposing, overlooks the valley from a rock spur.

Next to its bell tower there is a thick hedge of century old camellias and the Camellia sinensis plantation and the tea plantation, idea of Guido Cattolica. The tea cultivation was merely an experiment, but the encouraging results created the opportunity to present the local tea at many international tastings.

Along the road leading to the top of Monte Serra it is possible to visit the Camelietum, a natural park hosting around 1000 different specimens of camellias. The garden was created with the aim to know better this exotic flower, while at the same time ensuring the preservation of some of the oldest varieties that for centuries have been grown around Lucca. 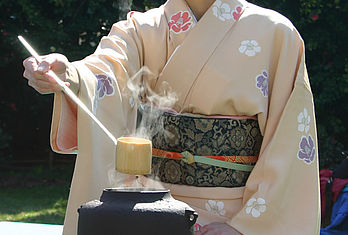 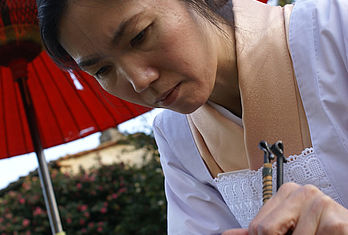 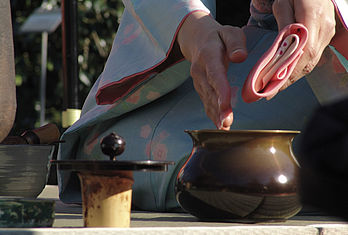 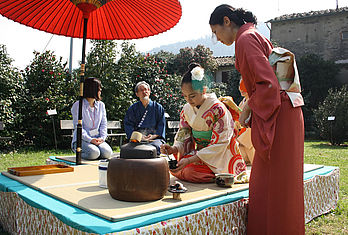 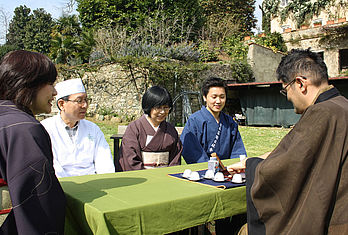 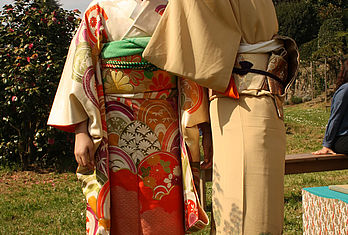